As per the recent government announcement we are pleased to announce:
Beeston Regis Holiday Park will open for Holiday Home Owners on 12th April at 8am. We will be sending a letter to everyone to confirm re-connections and guidelines in due course.
We are also able to announce: Touring & Camping - We will open 12th April for those with their own toilet and shower facilities. Touring and Camping with shared facilities will then open 17th May.
(please call reception on 01263 823614 for full details)
Go Back To News
Previous Post Next Post

A new army of GoGo stars are set to hop into Norfolk - and we can reveal that the colourful characters will be GoGoHares! The Beeston Group is once again hopefully sponsoring a GoGo Hare!!

After the huge success of the GoGoGorillas! and the GoGo Dragons charity trails in Norwich, Break charity and Wild in Art are once again joining forces to create the new open air art event.

GoGoHares! will take place in 2018 and be a key part of Break’s 50th anniversary celebrations, although the first of the hares have already been scampering around our fine city and exploring Norwich landmarks.

Instead of just one sculpture design there will be three - with the third design to be revealed at a later date.

Fifty sculptures will feature in the trail through Norwich and there are also plans to have GoGoHares! dotted around other parts of Norfolk. There will be a GoGoHares! education programme and it is hoped about 150 local schools, nursery groups and clubs will get involved. 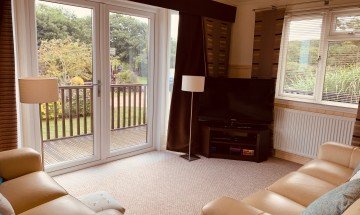 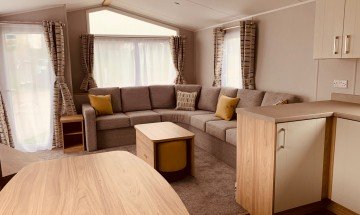 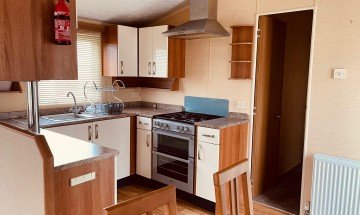 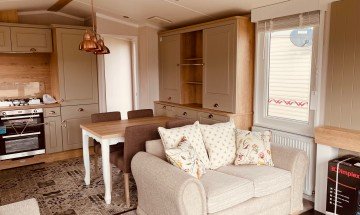