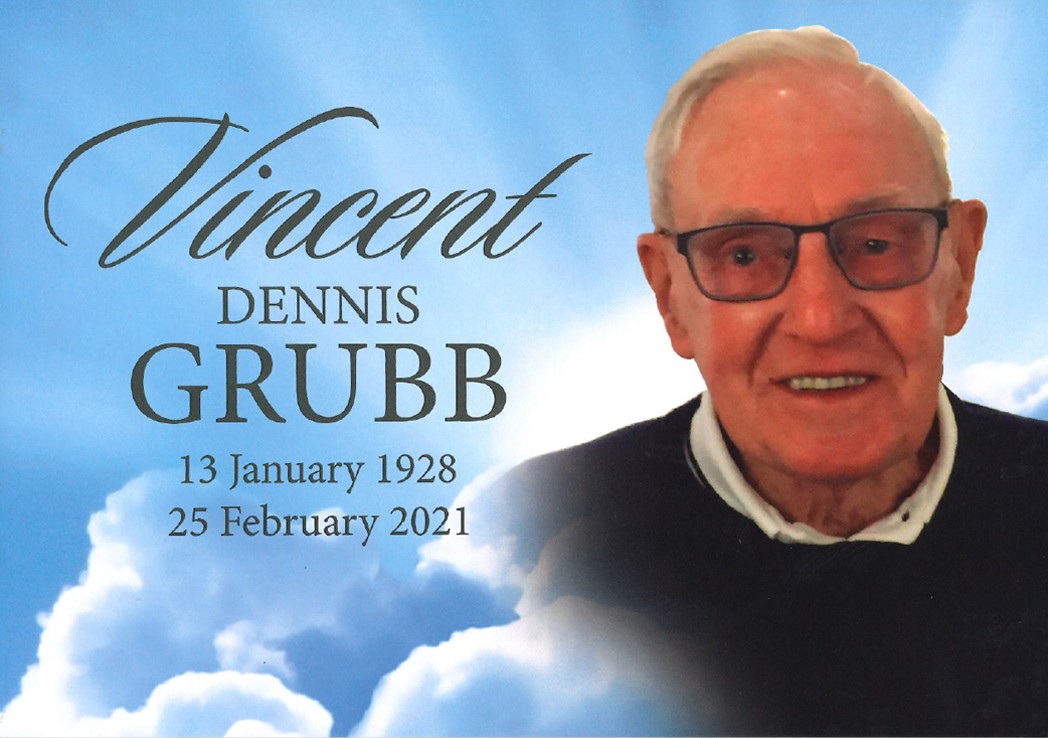 We are sad to announce

We are sad to announce that Vince passed away on Thursday 25th February.

Vince as many of you will know, was our maintenance foreman at Beeston Regis Holiday Park for many years and helped to make the park what it is today.

His story at Beeston Regis started many years ago, when he came camping here every summer with his wife Thelma and young family. He always told the story of riding from Nuneaton to Sheringham on his scooter! After a summer holiday he decided to purchase his own holiday home, to spend more time in the area with his wife and family.

He arrived to open his holiday home one spring and found caravans blocking his access, he offered to move the sunken caravans and somehow just continued to work on the park for many years. He always stated he was never quite sure how it happened, but he kept getting asked to do something and was always happy to help. He was instrumental in the development of the Gold and Lodge areas. He was always the first in the office and the last one to leave and was given the name of “Invincible” by Timm and Steve. After sadly losing his wife, Thelma he began to spend even more time down here in Norfolk. He loved being kept busy right up until 2017 when he moved to Birmingham, to be closer to his son and extended family and enjoy his long-awaited retirement.

He worked as a maintenance engineer for most of his life prior to Beeston Regis, including a time at SS Cars/Jaguar. Vince enjoyed attending Wolves’ football matches and was a season ticket holder for most of his life. He also loved spending time with his grand-children and great grand-children and having a pint or two at the local pubs. He always kept active swimming every day, enjoying walks over the bump into Sheringham and upon his return to Birmingham spending time in the gym!

He was a friend to many and was a fantastic employee who will sadly missed we all have our own memories of Vince. He will be remembered fondly by so many staff and caravan owners. We hope to plant a tree on park soon with a plaque in Vince’s memory.

Our thoughts are with his family at this sad time. 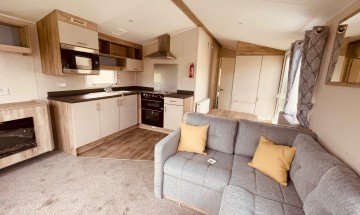 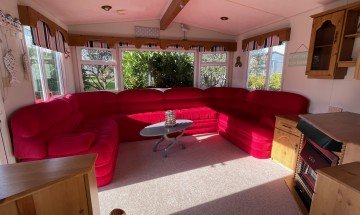 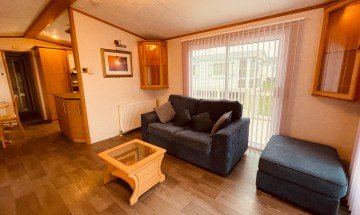 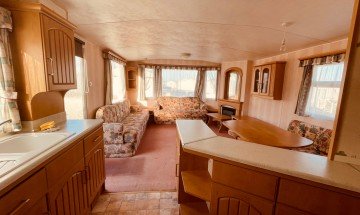